Choose the correct answers.
Questions 6-10 are based on the following text. 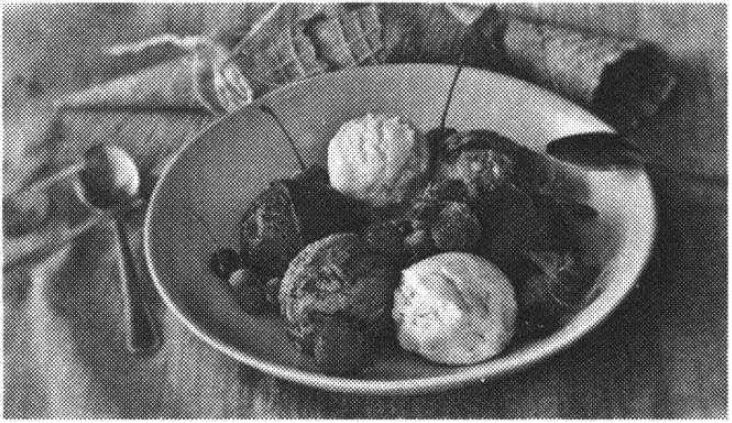 Ice cream is a dessert that has hundreds of flavours. The most popular flavour in the world is vanilla and chocolate is the second.

Though ice cream is usually made using machines in ice cream factories, some people like to make ice cream themselves at home. This is possible by using a special home freezer called an ice cream mixer.

An ice cream that is not fully frozen is called ....

An ice cream that is not fully frozen is called ....

Which part of the fruit is the most delicious part?

What department is open twenty-four hours?

According to the text, what can be made from banana?

How long does the fruit need to ripen?

Why can a whale hold its breath for a long time?