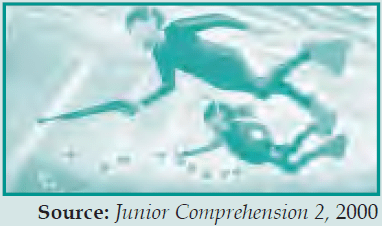 Where was Sunan Kalijaga when the water came out?

Why did the brother and sister flee into the woods?

Sam pulled his feet out of the water ....

What did Peter lose while he was running?