Read the text twice and fill in the blank space with the correct answer! 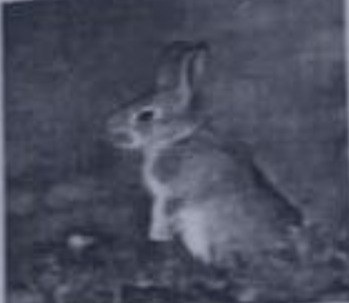 The four outer planets are ____

How does the seahorse swing its fin?

"It is so hot, with an average temperature of 34.000° Centigrade, that the air around it suddenly expands with a loud blast." (paragraph 1). What does the underlined word refer to?

Read the following text and answer the question!     Cancer What is cancer? It is actually a group of more than one hundred separate diseases. Most of us are fear of cancer. It is reasonable because ...

Why is tornado described as a twister?