One summer day he (2) ____ very ill, so ill, in fact, that he sent for his sister in-law and her son. They both came and did all they could to bring comfort during his last hours. While Takahama fell asleep, they (3) ____ a large white butterfly flew into the room and rested on the old man's pillow. The young man tried to drive it away with a fan: but it came back three times, as if it was very loath to leave the sufferer. 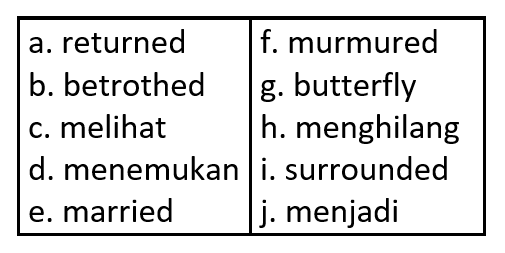