Complete the paragraph with 'is' or 'are'. 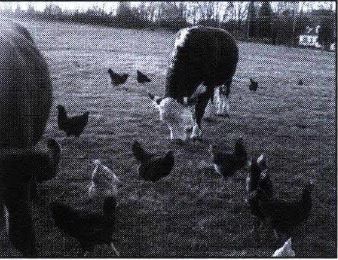 Every person must have a fishing license to take ____ kind of fish without exception in the country.

F. Think about it. 2. Complete the sentences below using how much and how many. Questions with countable nouns use ____